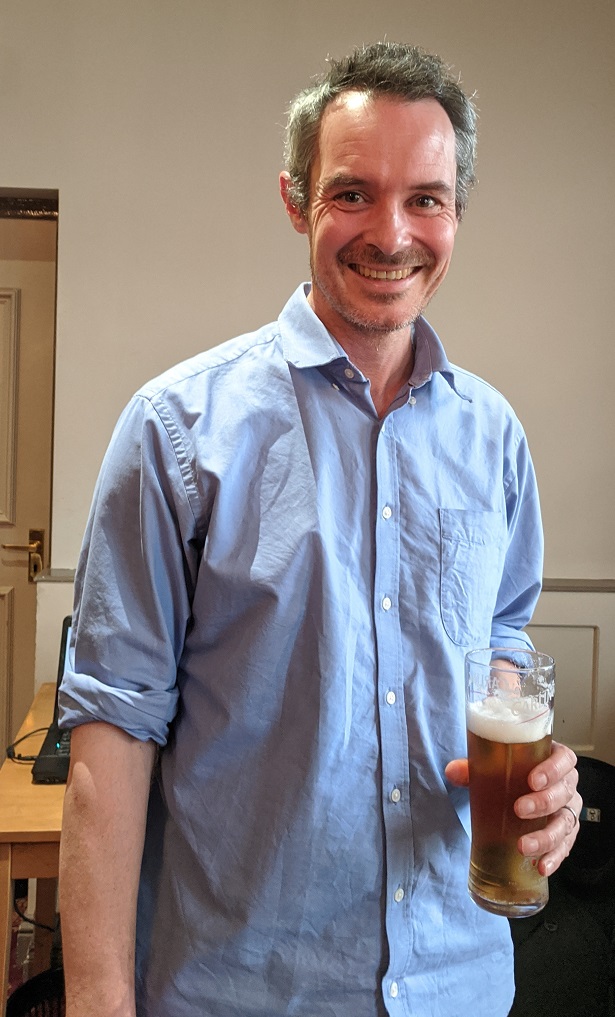 Ed Martin wrapped up victory in the first major of the new decade with a win against Calum Edwards in the penultimate round to put him clear of the field with one game to go.

This is Ed's fourth major UK championship and his first since the 2018 National Championship.

Ed started the tournament strongly, winning his first 14 games before suffering his first loss. He finished with 23 wins out of the 30, and a spread of +1440.

Rik Kennedy (21-9, +1361) had a storming tournament as he defeated defending champion and pre-tournament favourite Nigel Richards four times out of five over the course of the tournament, including three in a row in the final three rounds to take 2nd place. Nigel finished in 3rd place (20-10, +1696) just ahead of Calum Edwards (20-10, +1159) on spread.

The "Lucky Stiffs" and "Tuff Luck" leaderboards from the tournament (link at the end of this article) are a bit of fun. One unlucky player stands out, however, as Kadda Mohamed finished in 5th place in division C despite having suffered three losses by a single point!